It’s one of the most persistent tropes there is: men like (disgusting, crude, blatant) porn while women like (softer, classier, more intelligent) erotica. Like most tropes, it’s mainly adhered to by people who don’t know an awful lot about either. It also props up another basic and unhelpful myth – that women want love and men want sex. While there are people more interested in one than the other – and a percentage of people with little or no interest in either – women can be driven by lust, keen to experiment with multiple partners, toys, roleplay and fetishwear and men can be romantic purists, interested only in the naked body of the beloved. 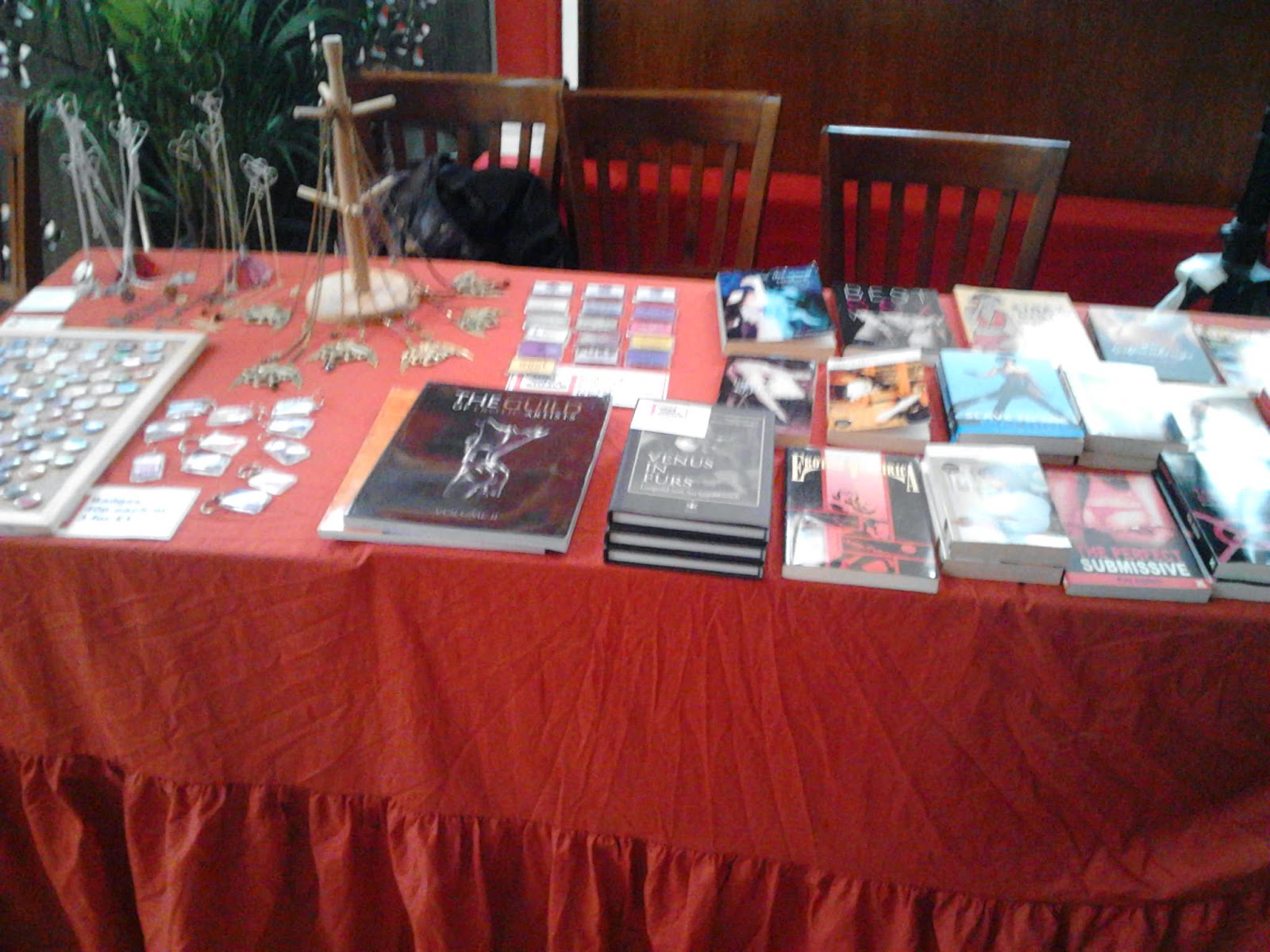 
As with everything else, it doesn’t have to be Different For Girls.
Posted by Unknown at 02:26