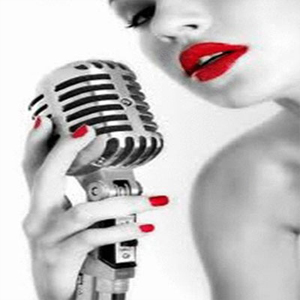 Over the years, though, the whole thing seemed to fizzle out: Headline Liasons, Idol, Sapphire, Nexus all bit the dust, and the Guild had faded away around the turn of the century for various reasons. But now there seems to be a whole lot of new life in the erotica genre, and it's not just down to EL James; the momentum's been gathering for a while. And these days, there's so much more opportunity for people to get their fantasies and feelings and filth out there to a wider audience.

I'm looking forward to whatever's going to happen next.
Posted by Unknown at 17:18