Hugs, it's said, are wonderful. They certainly can be. Most people like to hug friends or family, when meeting again after a separation, when someone's sad, when someone's happy, when you're scared or disappointed or just feel appreciative. Whatever. Hugs can be Very Nice. 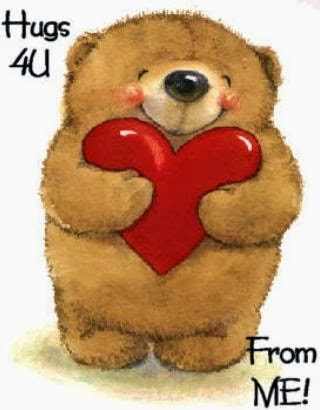 Just not always, and not from just anyone. While I'm tippy-toeing round making any assumptions about the guilt or innocence of any high-profile individuals accused of abusive behaviour, I have been thinking about the sort of people who claim to have a 'cuddly' personality. We all have personalities, and personality traits, and some of them will win us friends and some of them will make other people run away screaming, but one of the ways to show that we're actually grown-up and decent individuals is to be aware that we can control our personality traits around others. Even the ones we think make us 'better' than the rest. People who are loud and proud about their 'honesty' and 'plain speaking' for instance, are quite often hell to be around. For one thing, they're never honestly nice. What they usually are is fucking rude and self-righteous about it.
Cuddly, huggy people can be just as dubious. OK, obviously, some 'tactile' individuals genuinely are creeps who are just interested in copping a quick feel. 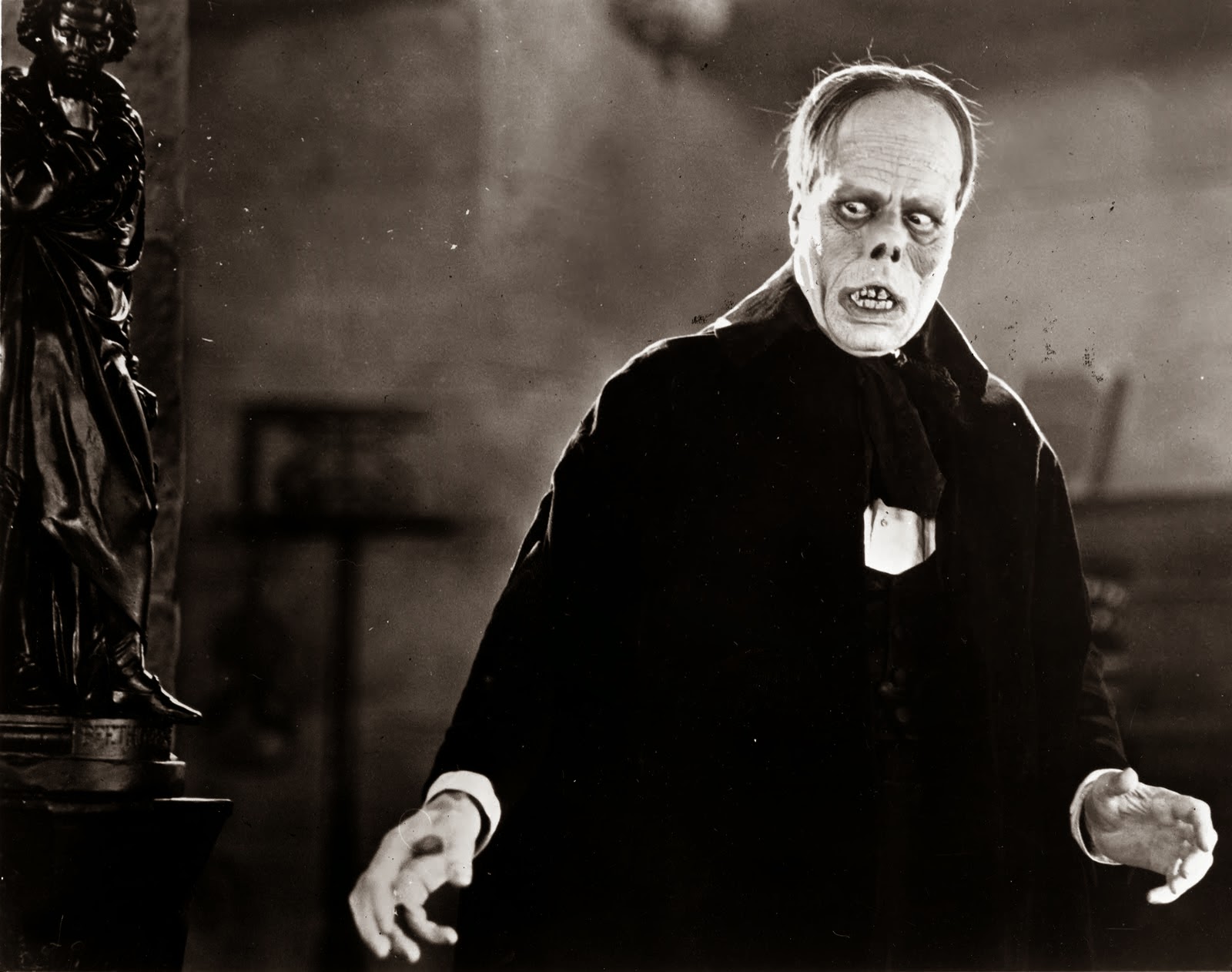 They may disguise their rapey, predatory behaviour with a lot of guff about how they are just being friendly, but they're a bit too prone to other obnoxious behaviours and/or fairly blatantly wandering hands. They also don't tend to go on, and on, and on, about the wider world's need for more hugs, because they don't care.

Some people use hugs, and the concept of hugs as necessary and a Good Thing, to feed their own egos, not necessarily in a sexual context. They see themselves as touchy-feely Special Snowflakes, who can 'help' other people to be more in touch with their emotions and less uptight. Unfortunately, a lot of people in this category don't wash often enough, which makes their hugs even more of an endurance test.

And some people are just stupidly socially inept. They've read or heard that Hugs R Good, so they just bumble around hugging at random and then wonder why people run off crying, kick them in the shins or press charges..

It's really for the benefit of the clueless that I profer the following advice:

If someone shows no interest in having a hug, walk away.

If someone has actively expressed a complete distaste for being hugged, do not hug this person.

Hugs are not medicine, people don't NEED them , much, certainly in adulthood.

If you are wealthy and successful and powerful DO NOT hug your workforce. Because you are their boss and you pay their wages, and even if you smell like three-day-old Nandos leavings they will feel obliged to tolerate hugs from you no mutter how much they hate the idea. They are under no obligation to be hugged against their wishes. Nor is anyone.