Authenticity and the Wank Break

I spend a certain amount of my time pointing out to people that sex is just another recreational activity, and that it's stupid to insist that everything to do with sex has to remain in the ghetto called SEX and be treated as  different, special, dangerous, etc. While it's not at all unreasonable for people to get outraged about the exploitation and shitty working conditions some sex workers experience, it's stupid to insist that the sex industry should be totally banned on the grounds that people within it are mistreated while ignoring the abuse and suffering that goes on in the catering and clothing industries. And no, I'm not whining about being forced to work late and poop-scoop for the creative director's chihuahua if you're a junior fashion PR, I do mean the child labourers locked in their factories sewing pictures of cartoon characters onto jackets for pennies a day, and the cockle pickers who drowned at Morecambe. We should all try to make sure that our pleasures come from a reasonably ethical source, at least as much as we can afford. 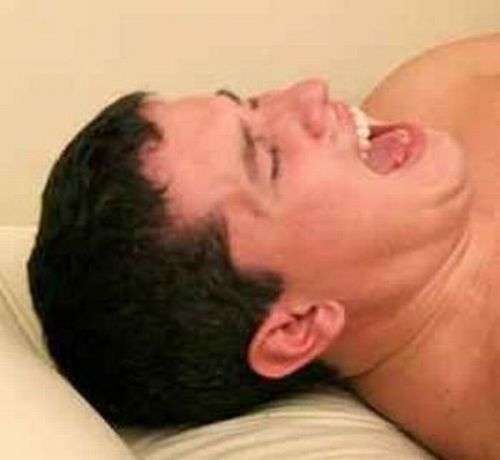 (pic nicked at random off the interweb)