Feminists are not all the same. Get the fuck over it.

Feminists disagree with each other. Oh noes! Some feminists focus on particular aspects of feminism and ignore others. Boohoo, I'm telling! Some feminists go batshit on Twitter and some other feminists either run off crying or go even more batshit in return. Well, what is the world coming to?

From the position of someone who's getting on a bit, here's the first truth I can impart: any kind of movement for social change is going to attract a percentage of people who are fucking difficult to deal with. Egotists, bullies, people whose own insecurity takes the form of high-volume self-righteousness and those who are so focussed on the main goal that they bash into everyone else on the way there - along with a well-meaning herd of waa-ing, baa-ing sheep. Sometimes it's better to take a deep breath, accept the good things such people bring and try to ignore their less desirable attributes, sometimes it's better to ignore them. Of course, sometimes laughing at them is a useful option, as well - one current threat apparently peddled by the officious is to 'unfollow you on Twitter and tell everyone else to do so.' Well goodness me, that hurts a lot. Don't let the metaphorical door clout you square in your twitching sphincter on your way out, will you? 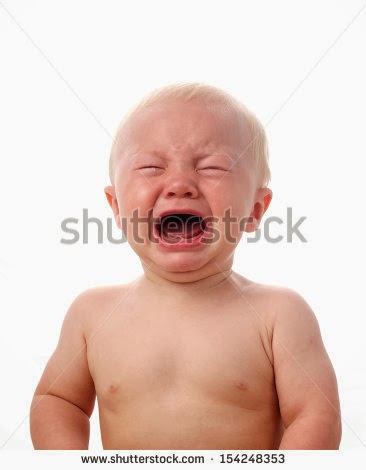 Also from a purely personal viewpoint: the fact that no one has threatened to shoot me or burn my house down for a couple of years tends to make me think that I might be losing my touch. I rather miss Usenet, and Fidonet echoes, where you could always find a good fight if you fancied one.
But what I do find irritating about the current bout of wailing, bedwetting and handwringing is that it's another version of the same old Feminism Is Awful! It Hurts! It Will Make You Ill! Radical movements led by men have always featured fights, flounces, furious denunciations and people running off crying, whether that's religious schisms or the kind of demented squawkfests and group-rearranging that's always been such a big part of student socialism. If you think about it, Marx, Lenin and Trotsky all had their rucks, backed up by assorted acolytes, over fairly minor differences of opinion. Unfortunately these factional disagreements tended to lead to an awful lot of people actually dying, not just having to switch off their computers for a bit.
As yet, the warring feminist viewpoints on Twitter haven't escalated as far as executions for ideological unsoundness or questionable doctrine. Being called privileged or anti-intersectionalist might be a bit upsetting but it's hardly life-threatening. Plenty of people who broadly agree on the need for more social justice but disagree hugely on certain specific aspects of the worst problems facing the world, particularly  the women of the world, are able to get along fine and even be friends.
Disagreeing with some feminists, or having them disagree with you, doesn't mean that feminism is itself broken, wrong, unnecessary or a Bad Idea. It just means that feminists are people, too.
Posted by Unknown at 16:03