**** EDITED**** Link to the rest of the party now works!
Fancy a drink? Those of you who read this blog for the feminist rantings might want to run off elsewhere for the day – or not. You might want to sit down, grab a stiff one and join the fun.
Today I’m piling on on the Kinky Cocktail Party which has been organised by Kristina Lloyd to launch the blog tour for her new novel, Undone, which centres on a cocktail bar. Checking out both the book and the rest of the antics going on all over the Web on the theme today is strongly recommended. 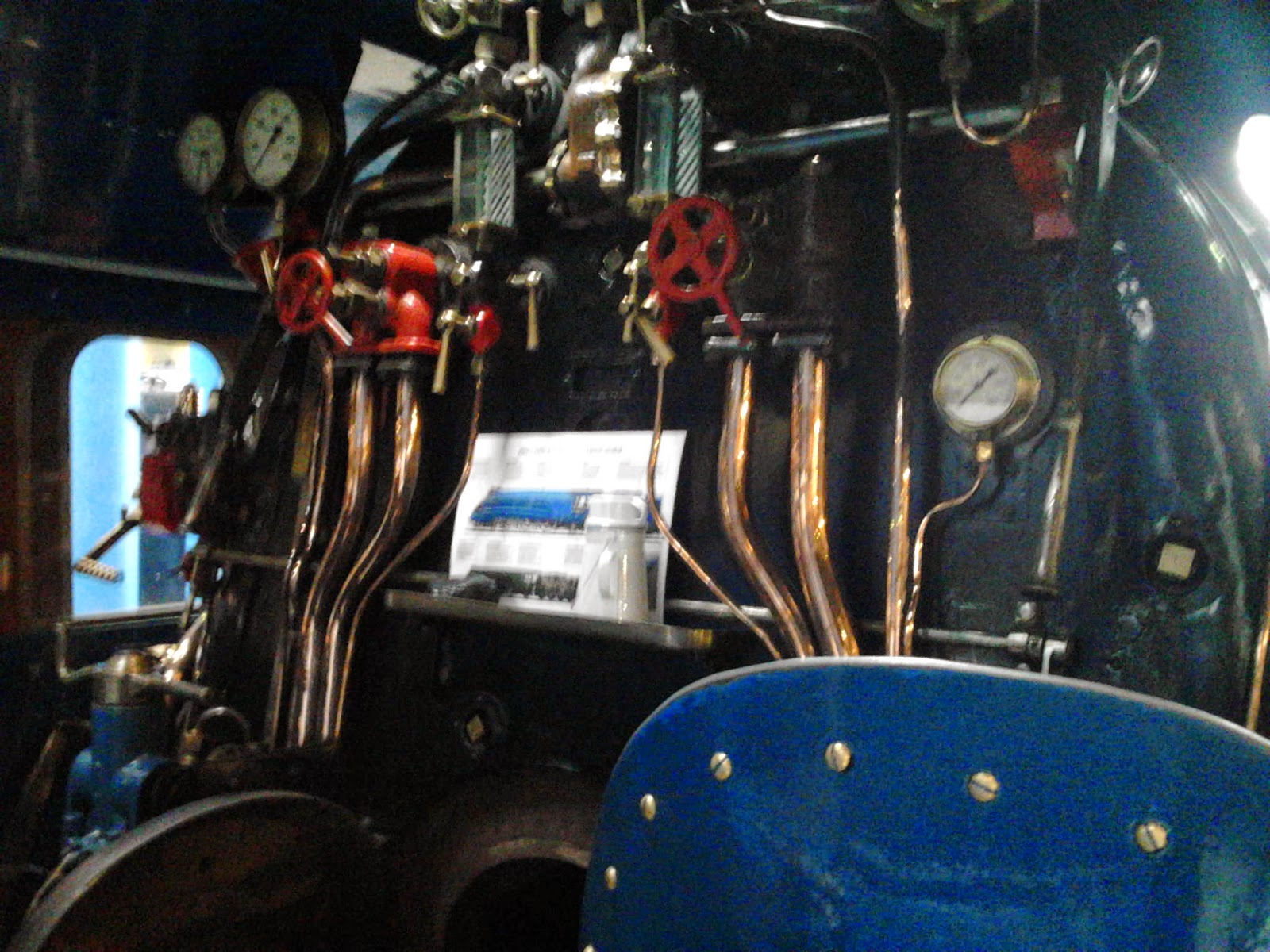 I am an absolute bollock when it comes to mechanical, practical stuff. I had trouble changing lightbulbs until I started living alone in my late 20s and got deservedly mocked for trying to make visitors do it for me. However, this didn’t stop me having various goes at writing sci fi stories in my teens, and even having one published in the late, lamented Erotic Stories some time in the 90s. You don’t have to understand the precise working procedures of the internal combustion engine to have your heroine jump into a car and drive over to the house of the person she fancies fucking the arse off tonight. You do, maybe, need to know the order in which one switches off the handbrake, looks in the mirror, tunes the radio and puts the car into fifth gear, or whatever if you are going to mention these details because getting them wrong will make you look a bit of a dipstick. But given that the majority of readers not only know how to drive cars but do the basic list of actions involved in starting a car and driving it away so frequently that they hardly think about them, it’s actually a bit strange to itemise every stage of the process when writing a story that’s predominantly about sex and other human interactions.
With sci fi, or steampunk, or fantasy, you’re making it all up anyway, but it helps to think it through and make your making-up comply with your story’s internal logic. A story-universe full of horny goblins and Merrie England naughty peasants is not going to have its conflict resolved convincingly by someone Googling the problem. If there’s a bit of your hard science and hardcore BDSM tale of interplanetary buggery where someone needs to fix the landing pods, you might need to involve some sort of Alien Beans instead of Magic Woo Beans for this to work.
Either way, you can’t get by without a little research. Be aware of the classic tropes (and the relevant laws of time, motion, gravity, energy etc) whether your subject matter is spooks or spaceships. Writing about vampires, for example, means deciding in advance whether or not they have an issue with garlic and religious iconography and, quite probably, acknowledging the choice you made somewhere within the story given that, like driving a car, most of your readers will have some sort of idea of how to get rid of all those pesky biters.

I’m currently working on a steampunk story which features an orgasm-powered train. I did my research, or some of it anyway, at a steam museum. No, I didn’t offer to demonstrate my theory.
Posted by Unknown at 16:39