Some things, while not actually unfair, are a bit fucking annoying. One of them is the matter of song lyrics and wanting to quote them in fiction.

Don't. Do. It. Not unless you are seriously minted and/or have a publisher who is. Song lyrics (unless the song was written before 1923) are copyrighted, and the normal concept of 'fair use' doesn't apply. So if you want to bung in a few lines by John Lennon or Madonna or these unjustly forgotten geniuses then you need to obtain permission from the copyright holder and pay whatever fee they ask. There's a pretty straightforward article on how to go about doing so here but it's obviously going to be a bigger problem for the little indie or self-publisher to find the money, let alone get an email answered by whoever deals with Justin Bieber's publishing rights.

It always used to nark me a bit, as I often find myself wanting to quote a line or two from either a favourite song or one I loathe, if it seems particularly apposite when I'm writing a key scene. But I do accept that people who have written a song deserve a share of the take when someone else makes use of their work
There are ways round it: the easiest is probably just to mention the song's title and say that the characters are listening to it, or have it on the brain, or even that they are singing/quoting it as long as you don't actually repeat the lyrics. At least these days the curious reader who isn't actually familiar with the song you've namechecked can usually go and find a version of it on Youtube and see how appropriate the chorus is to your story for themselves.

If that doesn't suit you, another option is to make it all up, just like the rest of the story. Invent a band or singer, scribble yourself a few lines that are at least rhythmic and maybe rhyme, and use those. Though if you are an old fart who is writing about pop music while not liking it much, this may not work at all: one or two novelists whose work is otherwise briliant turn embarrassingly awful when it comes to fictitious song lyrics.

The plan C I used in Black Heart is probably one that would only work once: a friend of mine was once in a band and I happened to be listening to his old demos around the time I was writing the middle section of the book. It then occurred to me that the band who feature in Black Heart ought to sound like my old pal's lot, and therefore it would be useful to quote the relevant lyrics - and all I had to do was email him and ask.

Probably the next move, for those of you who had actually wondered about the songs Daniel sings for Rosa, would be for me to work out a way of uploading the actual tracks to DoD so you can all have a listen for yourselves... 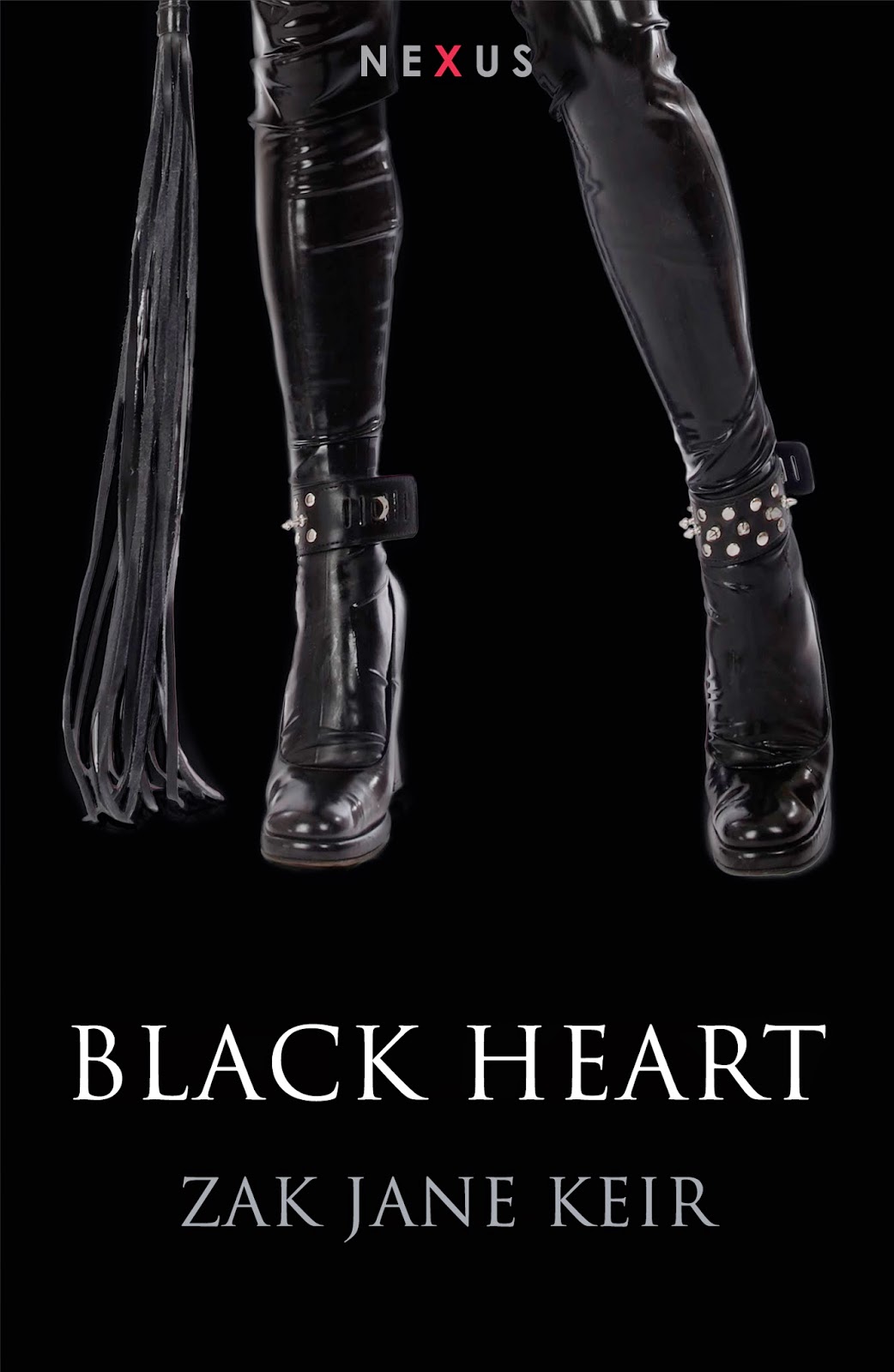